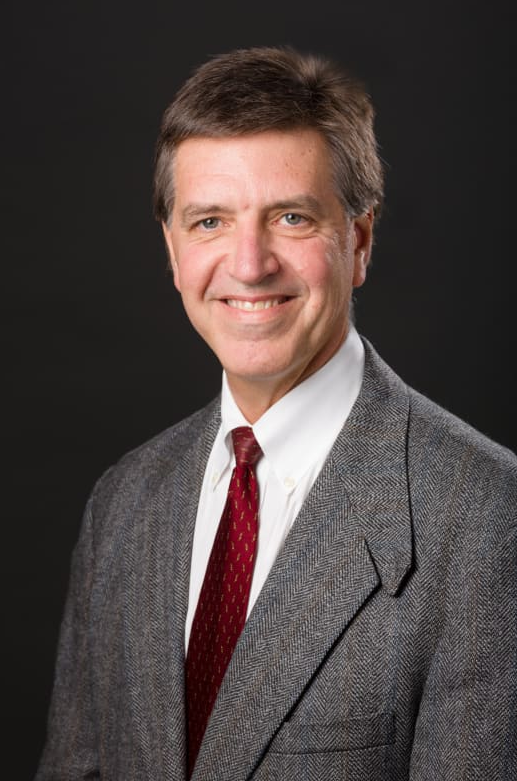 Stephen Strittmatter, MD, PhD, will assume the position of chair of the Department of Neuroscience and director of the Kavli Institute for Neuroscience at Yale School of Medicine, effective March 1, 2022. Strittmatter, Vincent Coates Professor of Neurology and professor of neuroscience, joined the faculty in 1993 and has served as interim chair since September 2021.

Strittmatter received his MD and his PhD in pharmacology from Johns Hopkins University. He completed his residency in adult neurology and a research fellowship at Massachusetts General Hospital. He came to Yale after serving as an assistant professor at Harvard Medical School.

He is director of the Program in Cellular Neuroscience, Neurodegeneration and Repair (CNNR) at Yale School of Medicine, which he co-founded with Pietro De Camilli, MD, in 2005, and director of the Yale Alzheimer’s Disease Research Center and the Memory Disorders Clinic. His research on axonal growth during development and regeneration has been recognized by the Ameritec Foundation, the John Merck Fund, the Donaghue Foundation, the McKnight Foundation, the National Institute of Neurological Disorders and Stroke Jacob Javits Award, the American Academy of Neurology, and the King Faisal Prize for Medicine. His discoveries have led to clinical trials of new therapeutic approaches to central nervous system regeneration and to Alzheimer’s disease.

As chair of the Department of Neuroscience, Strittmatter will, as he has as interim chair, advocate for and recruit outstanding faculty—in particular junior faculty—and develop plans for an Induced Pluripotent Stem Cell (iPSC) NeuroCore to accelerate testing of cellular hypotheses related to human neuron function.

ABOUT YALE SCHOOL OF MEDICINE:

The school was established in 1810 as the Medical Institution of Yale College. The current name, Yale School of Medicine, was adopted in 1918. YSM’s historical contributions to medicine include the first X-ray performed in the United States, the first successful use of penicillin in America, the first use of cancer chemotherapy, and the introduction of fetal heart monitoring, natural childbirth and newborn rooming-in. Yale doctors designed the first artificial heart pump and the first insulin infusion pump for diabetes, and it was here that the means of transmission of the polio virus was established, paving the way for the Salk vaccine. Lyme disease was identified by two Yale physicians in 1975.

Stephen M. Strittmatter, MD, PhD, earned his undergraduate degree from Harvard College, summa cum laude. He completed MD and PhD training at Johns Hopkins in 1986. He moved to Massachusetts General Hospital (MGH) for a medical internship and Adult Neurology residency. While at MGH, he worked as a research fellow exploring the molecular basis of axonal guidance. He joined the faculty at Yale University in 1993. He is currently Vincent Coates Professorship of Neurology and Neuroscience at Yale and is a founding director of the Yale Cellular Neuroscience, Neurodegeneration and Repair Interdepartmental Program. He is also founding director of the Yale Alzheimer Disease Research Center and the Yale Memory Disorders Clinic. Dr. Strittmatter's research has been recognized by the Ameritec Award, John Merck Scholar Award, Donaghue Investigator Award, McKnight Foundation Brain and Memory Disorders Award, Alzheimer Association Zenith Fellow Award, Senator Jacob Javits Award in Neurosciences and a NINDS Outstanding Investigator Award.