Dr. Craig Powell tapped as the new Chair of Neurobiology & Director of Civitan International Research Center at the UAB School of Medicine 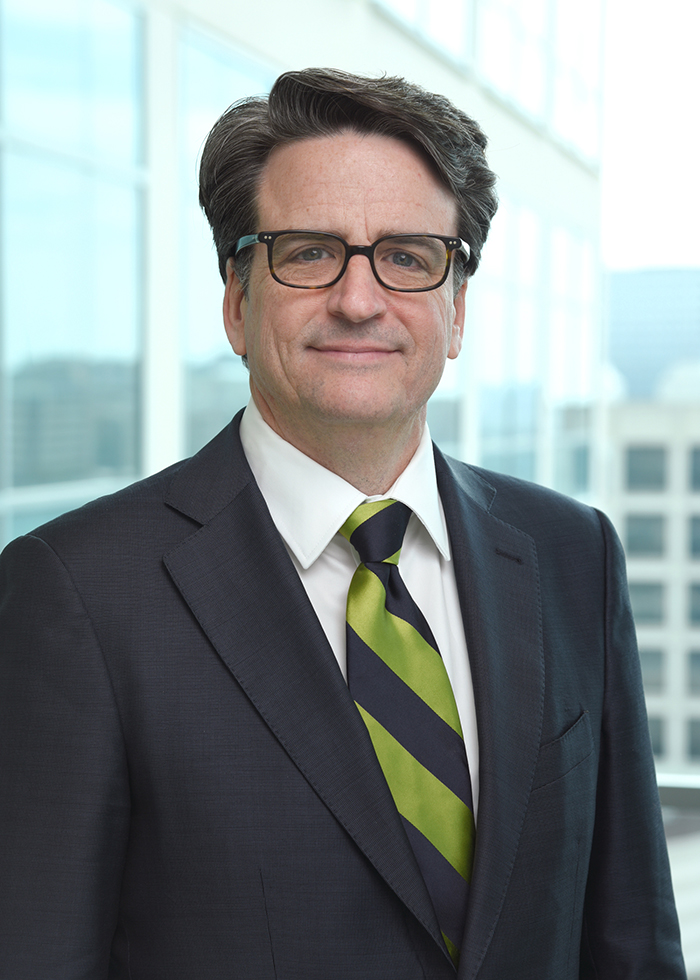 Craig Powell, M.D., Ph.D., has been named chair of the Department of Neurobiology at the UAB School of Medicine as well as director of the Civitan International Research Center. Powell is a national leader in research pertaining to molecular mechanisms of learning and memory, synaptic plasticity, and neuropsychiatric disorders such as autism, intellectual disability, and Alzheimer’s.

Powell comes to UAB from the University of Texas Southwestern Medical Center’s Department of Neurology and Neurotherapeutics, where he is the Ed and Sue Rose Distinguished Professor in Neurology as well as director of Preclinical Research in Neurology and chief of Developmental Brain Disorders Section in Neurology.

Powell earned both his Ph.D. in Neuroscience and M.D. with Honor at Baylor College of Medicine in 1994 and 1997 respectively. His graduate work with Drs. David Sweatt and Dan Johnston was among the first studies to measure lasting biochemical changes during long-lasting synaptic plasticity in the hippocampus. After his medical internship year at Baylor College of Medicine, Dr. Powell trained at the University of California San Francisco Neurology Residency Program. In his final year, he was selected as Chief Resident at UCSF. From there, he returned to UT Southwestern Medical Center as a professor and served in several roles before holding his current leadership positions.

“With my laboratory’s longstanding focus on autism, intellectual disability, and cognitive dysfunction in general, the additional opportunity to lead the UAB Civitan International Research Center is a great honor,” said Powell. “As a physician and a scientist, I am uniquely poised to leverage the existing clinical research strengths at UAB and Children’s of Alabama to move our neurobiology discoveries from the laboratory to help patients and their families.”

The UAB Department of Neurobiology was founded in 1996. It is one of the Joint Health Sciences departments in the UAB Schools of Medicine and Dentistry. The department currently has 14 primary faculty members complemented by a diverse secondary faculty. Faculty members have received numerous national and international awards recognizing excellence in research and training.

“Dr. Powell is the ideal person for this significant leadership role,” said Selwyn M. Vickers, M.D., FACS, senior vice president for medicine and dean of the School of Medicine. “His extensive research and laboratory experience will be vital in helping guide the pursuit of new discoveries and future treatments for individuals who are suffering from neuropsychiatric disorders. He is an outstanding addition to the UAB team as well as the Birmingham community.”

Powell sees the move to UAB as a homecoming. His grandfather, Lemuel Motlow, owned a car dealership in downtown Birmingham, and his mother and two aunts were raised in the city. His parents met at Auburn University, and Powell was born there in Lee County before his family relocated to Louisiana.