On Friday, June 4, 2016, the world famous boxer, Muhammad Ali passed away. Ali had been battling Parkinson’s disease since 1984, three years after retiring from the sport. His battle with Parkinson’s brought greater awareness and attention to the debilitating illness. 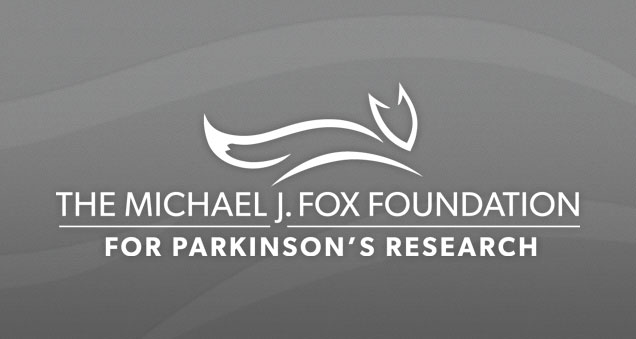 Ali’s passing has given the disease a moment of national attention outside of the confines medicine and raised the question of whether a correlation exists between suffering repeated head trauma and the development of Parkinson’s disease. For Ali, genetics played an overwhelming role its manifestation but compounded by the head trauma he suffered during his boxing career. Head trauma facilitates the disease’s manifestation, as “People who lose consciousness through head trauma are at 50% higher risk of Parkinson’s than those who don’t” according to Harvard Medical School neurology professor Ole Isacson.

But like many diseases, the actual physiological cause is hard to isolate for researchers, who would like to be able to do so to be able to prevent the disease's manifestation. But, because no two cases are the similar due to genetic variation and external factors, absolutes are hard to establish. The importance of the connection between head trauma and brain disease affects more than boxing and Parkinson’s; football continues to be a major contributor to the discussion and progression of research on the consequences of head trauma from contact sports.

Researchers across the nation continue to focus on understanding the Parkinson’s – both its internal and external causes. Ali and the Michael J. Fox Foundation serve as examples of public leaders in the fight against Parkinson’s, and support the Doctors, working in the labs to better understand the disease and enable a more hopeful future for those suffering from Parkinson's.