Latest News All the latest and greatest healthcare news

Utilize our RSS Feeds for expert insight and news on the healthcare industry, people on the move, and thought leadership articles regarding career management, interview tips, and recruitment trends. Have some news to contribute? Join the conversation by contacting Academic Med.

Brad Pitt's production company Plan B has teamed up with Disney to develop a movie based on the life of Alfredo Quiñones-Hinojosa, the head of brain tumor surgery at Johns Hopkins Hospital.

Quiñones-Hinojosa's path to becoming a physician started in an unlikely place: a cotton field. He had come to the United States in 1987 from his native Mexico at the age of 19, penniless and unable to speak English. Driven to have a better life than the one he would have had in Mexico, he took jobs picking cotton, painting, and welding to pay for his tuition at San Joaquin Delta Community College in Stockton, California.

"These very same hands that now do brain surgery, right around that time they had scars everywhere from pulling weeds. They were bloody," he told CNN correspondent Sanjay Gupta in a 2012 interview.

After earning his medical degree from Harvard Medical School and training in both general surgery and neurosurgery at the University of California, San Francisco, Quiñones-Hinojosa came to Johns Hopkins in 2005 and became a faculty member and surgeon. He specializes in brain cancer and pituitary tumors. His autobiography Becoming Dr. Q: My Journey from Migrant Farm Worker to Brain Surgeon was published in 2011 and received the International Latino Book Award in 2012. 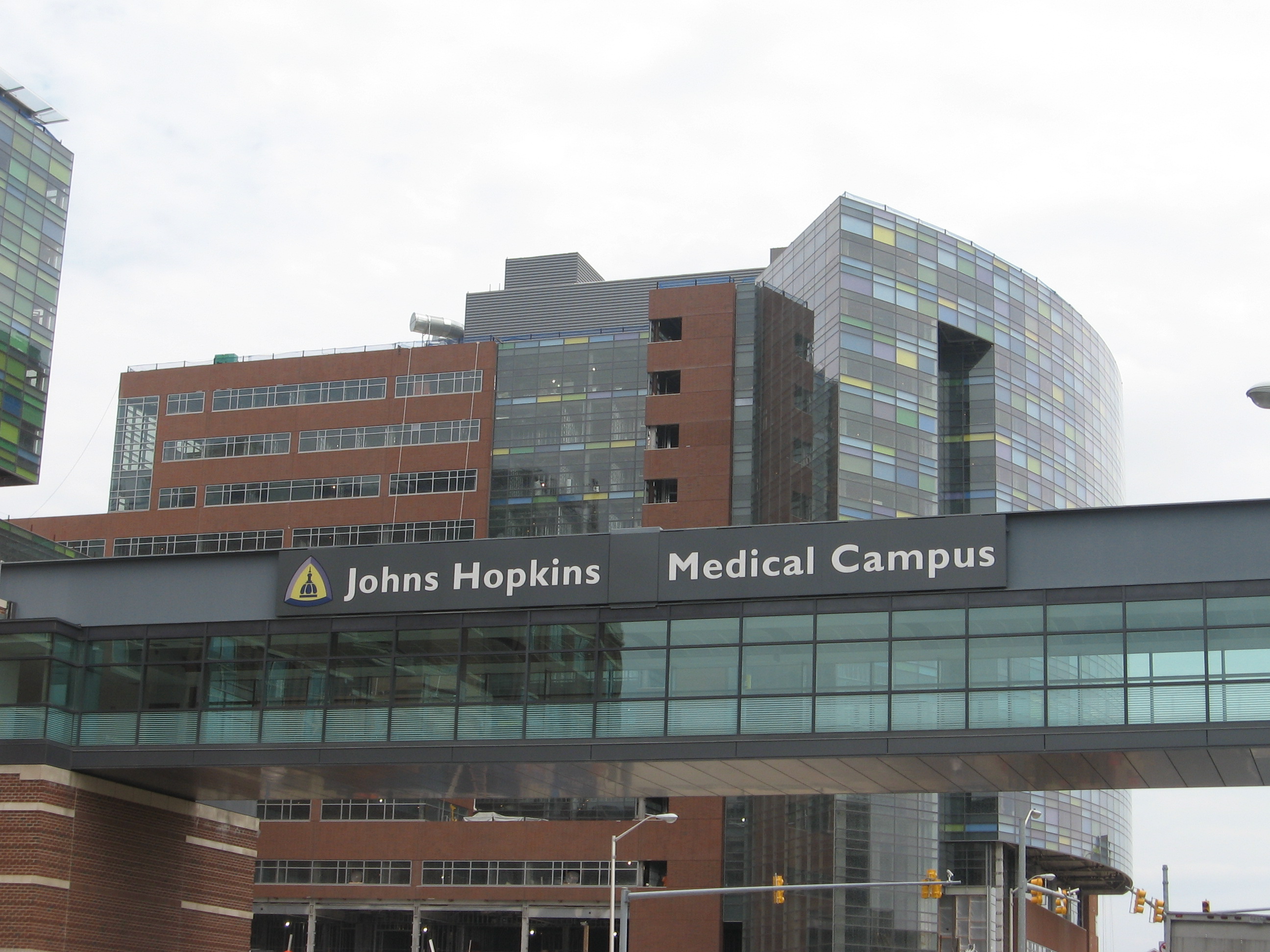 Feeling like an outsider helped keep Quiñones-Hinojosa focused and "at the top of his game," he told CNN. In the keynote speech delivered at Johns Hopkins University's 2013 commencement ceremony, he elaborates, weaving together memories of his own brush with death in a work accident with his experience operating on a patient with a massive brain tumor that unexpectedly ruptured during surgery. Quoting the migrant farm worker and civil rights activist Cesar Chavez, he says, "If you are afraid, you will work like crazy."

Plan B began developing the project—titled Dr. Q, the nickname for Quiñones-Hinojosa adopted by his patients—in 2007 after hearing a radio broadcast about the doctor and his background. Matt Lopez, author of the popular Civil War play The Whipping Man and a former staff writer for HBO's The Newsroom, will write the script.

According to The Hollywood Reporter, Disney expects Dr. Q to be a modestly-budgeted inspirational drama. Plan B executives Pitt, Dede Gardner, and Jeremy Kleiner won Best Picture Oscars two years ago for their production work on 12 Years a Slave and were nominated this year for their work on The Big Short.