As he waited to undergo spinal surgery at the Mayo Clinic in Jacksonville on Feb. 17, 2012, John Sonnentag promised himself that if everything went well, he would make significant gift to the hospital. He had arrived at the Mayo from Mount Dora on a Monday, barely able to walk and in a great deal of pain. He didn’t have an appointment but neurosurgeons in Tampa had told him that there were only three people in Florida qualified to remove the tumor on his spine and that two of them were at Mayo.

On Tuesday Sonnentag met Robert Wharen, chair of neurosurgery at Mayo Clinic in Jacksonville, who said he would operate the next day.

The surgery was successful and while it took a month of rehab just to start walking again, when they celebrated their 50th anniversary recently, John and Carolyn Sonnentag were able to dance together. Wharen and his wife were guests at the celebration. 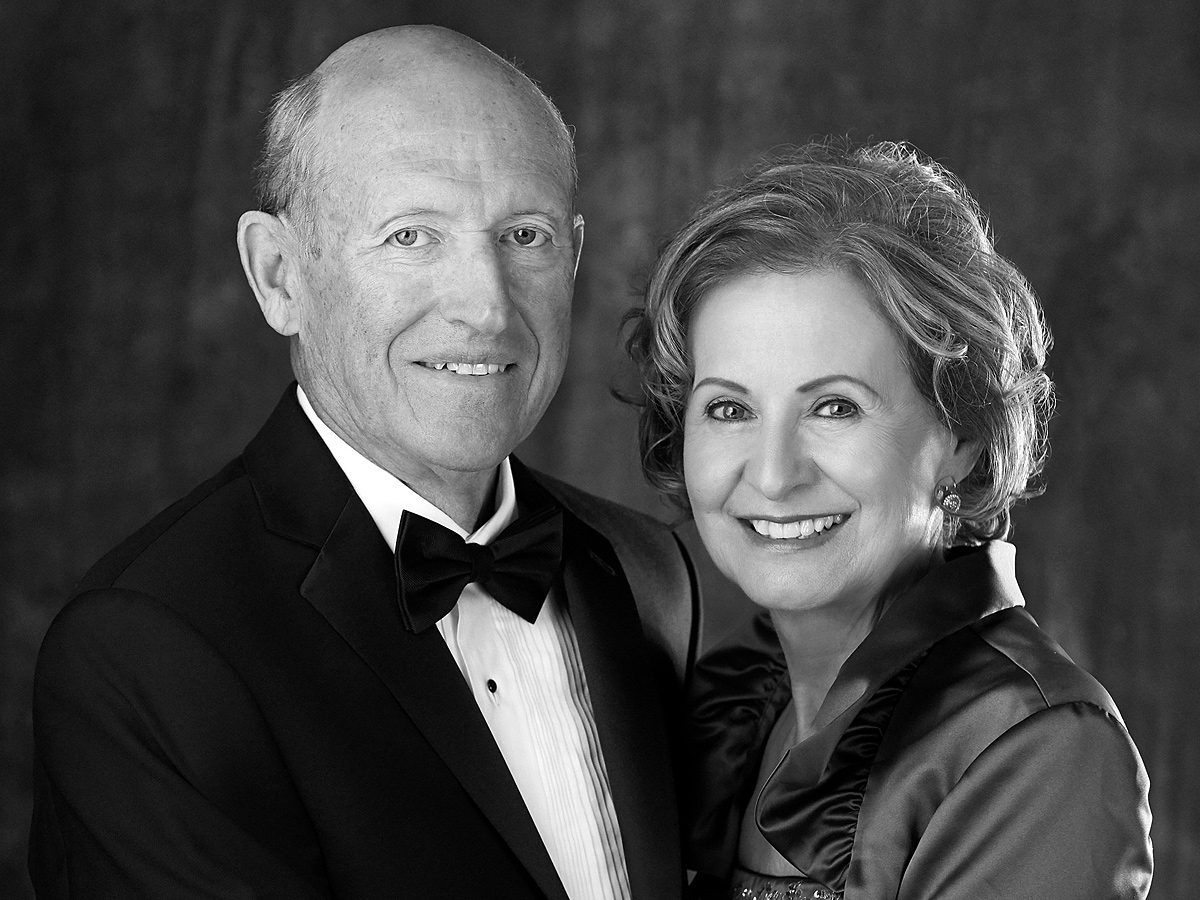 Now the Sonnentags have kept the promise John Sonnentag made to himself as he awaited surgery. At first he wanted to give the Mayo Clinic $10 million for a new building that would bear Wharen’s name.

Wharen had a different idea. He wanted the money to underwrite Mayo in Jacksonville’s neurosurgery residency program.

“He said it would be a more lasting achievement and a bigger benefit for mankind,” the 73 year old Sonnentag said.

So the Mayo Clinic in Jacksonville now has the John H. and Carolyn O. Sonnentag Fund for Neurosurgery Residency in Florida, honoring Robert E. Wharen, Jr., M.D. The fund will serve as an endowment with the income it generates supporting the post medical school training of neurosurgeons. 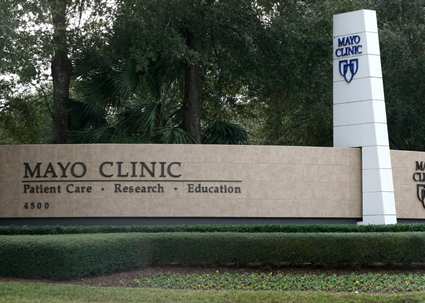 “There’s a tremendous need for training neurosurgeons in this country,” Wharen said. “There is now a shortage of neurosurgeons, and that shortage is actually going to get worse, because there are more neurosurgeons retiring over the next 10 years than we are able to train.”

The Sonnentags gift is “a tremendous benefit to mankind,” Wharen said. “We can basically live off the earnings. We had been funding the residency program out of our pockets.”

Mayo in Jacksonville currently has four residents enrolled in a seven year post-graduate program. It will add another resident this summer. Ultimately the goal is to have seven residents, with one completing the seven years of training each year, opening a spot for a new resident. The cost of training one future neurosurgeon for seven years now approaches $1 million, Wharen said.