Opportunity Overview
The opportunity at Beckley Hospital allows for active participation in wide-scale programmatic development, wherein the incoming neurologist would contribute to the overall vision of the hospital. This is an opportunity to build a substantive full spectrum neurology practice within a supportive environment and resource abundant organization located in Beckley, WV.

Provided below for your review and consideration are the highlights of an opportunity to help build a regionally dominant neurology program within a well-equipped medical facility staffed by collegial multi-disciplinary physicians, certified clinical extenders and fully trained technicians.

Microcosm Catchment Population
Beckley ARH Hospital serves one of the more fascinating catchment populations in the country, due in part to the wide socio-economic spectrum of patients living within a 50 radius of the hospital. For example, the world famous Greenbrier Resort and National Historic Landmark located in neighboring White Sulphur Springs, WV epitomizes achievement, luxury and exquisite accoutrements. For over 150 years the Greenbrier has served the wealthiest and most accomplished Americans and global dignitaries, including the designated summer White House for 5 sitting US presidents. Today the Greenbrier is a frequent destination for family and corporate retreats, championship golf tournaments, individual health assessments, professional sports team training, and luxury home sites.

Conversely, a 1 hour drive in any other direction encompasses some of the highest concentrations of economically distressed counties in the nation. Interestingly, the Beckley area proper closely aligns with the middle socioeconomic stratosphere of our nation, due to an affordable cost of living, mild climate, good schools and abundant natural beauty including the New River George National River and accompanying forest. The result to you is the ability to treat and study neurologic disorders within a panoramic sampling of American demographics located in a relatively small geographic area and discernable catchment population size of 250,000. 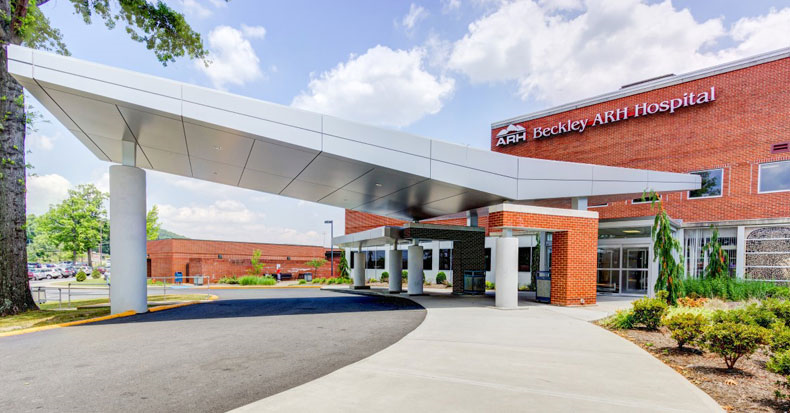 General Neurology Oriented Opportunities and Resources
Neurologists with training and interests consistent with general neurology will find a supportive and collegial environment consisting of 100 close-knit interdisciplinary oriented physicians. Approximately 60% of the incoming neurologist’s clinical service will be dedicated to the high acuity inpatient consult service at the Beckley ARH Hospital with an average patient census of 15-18. The remaining clinical service will be in outpatient clinics adjacent to the hospital or at routinely scheduled outreach clinics located in nearby community locations. Average full day clinics consist of 4 new and 10 follow up patients.

Neurology Subspecialty Oriented Opportunities and Resources
Neurologists with subspecialty training or specific disorder interests will benefit from an impressive array of opportunities for clinical growth, including:

Over $20 million was recently invested into the Beckley ARH Hospital in order to build additional new facilities, procure advanced diagnostic and treatment technologies, privatize patient rooms, and update OR’s with state of the art equipment.
The 100 physicians on staff at Beckley ARH Hospital form the medical hub of southeastern WV including the well-established cardiology, orthopedic, psychiatric and cardiovascular services. Approximately 35 of the staff physicians at ARH Beckley Hospital are employed directly by the hospital and represent the various medical specialties. 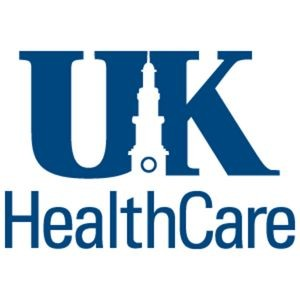 The University of Kentucky (UK) Stroke Affiliate Network equips Beckley ARH neurologists with the ability to provide better emergent care to patients through direct consult access to UK attending stroke neurologists, including immediate onsite administration of TPA as appropriate within the guidelines of UK Neurology protocol.
The incoming neurologist will have the opportunity to be considered for a faculty appointment with the UK Department of Neurology. The department is the cornerstone of the University of Kentucky's Neuroscience Program and currently has 30 full time faculty with primary appointments and 15 faculty with secondary appointments. Dr. Larry Goldstein is the newly appointed Professor and Chair of Neurology. He is a nationally recognized stroke neurologist, former Chair of AHA Stroke Council, and spokesman for American Stroke Association with more than 650 publications in his career. UK Neurology faculty, regardless of location are supported and encouraged to pursue scholarly goals and interests ranging from recruitment into clinical trials, write articles for peer-review and pursue NIH grants.

Medically Underserved Area
It is pertinent to note that the area is considered by the U.S. Department of Health and Human Services as Medically Underserved. Thus in cooperation with the US Department State, Immigration Services and Homeland Security, holders of J-1 and H-1B visas may be considered for eligibility to waive the requirement to return to the country of last permanent residence for a period of time prior to applying for a Green Card. 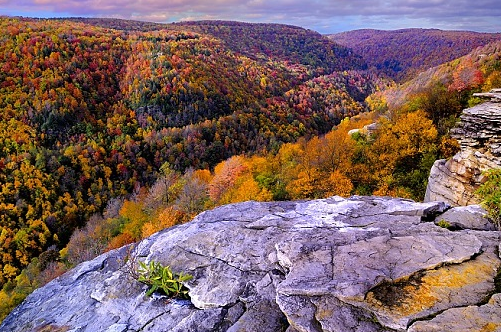 Beckley is within minutes of whitewater rafting on the oldest river in North America - the New River. The river is spanned by the famous New River Gorge Bridge, which is the longest single-span arch bridge in the northern hemisphere making Beckley the home to the best white water rafting in the country. The Winterplace Ski Resort, located only 15 miles from downtown, offers outstanding skiing to residents of West Virginia and the Southeastern United States. 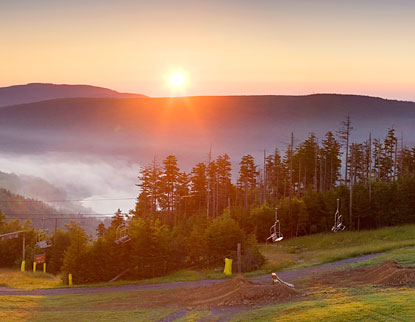 The City offers guided trips through an Exhibition Mine, which depicts coal mining before the modernization of the coal industry. The Mine is located in the New River Park Complex, which also offers swimming, a waterslide, tennis, horseshoe pits, a covered shelter, a fitness trail, and miniature golf. The Youth Museum of Southern West Virginia is located adjacent to the Park and boasts a planetarium, as well as offering exhibits for young and old alike. 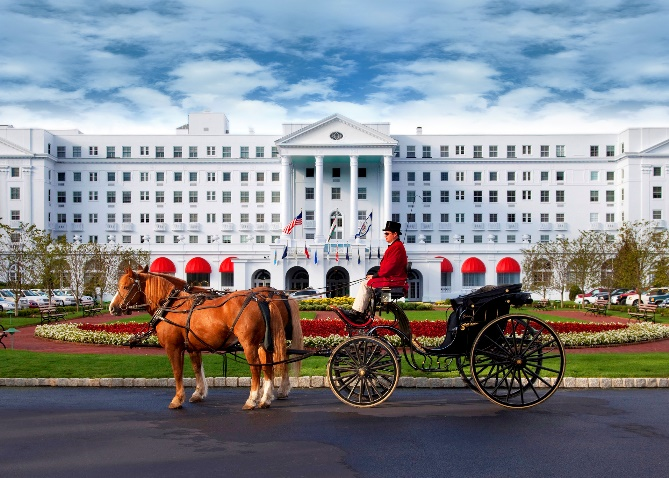 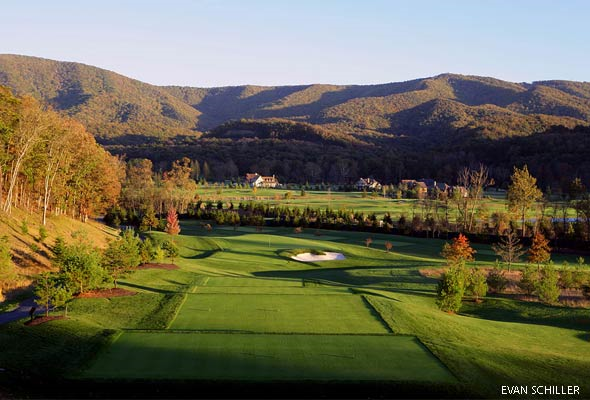 Additionally, Beckley, WV is within a short drive to the beautiful Greenbrier Resort. Set in the Allegheny Mountains since 1858, this iconic 10,000-acre resort is a 3 minutes' walk from the White Sulphur Springs train station. Before the Civil War, five sitting presidents stayed there, demonstrating the resort's reputation as the favored gathering place for the nation's most influential and powerful families. The Presidential Suite held up to its name when President Dwight D. Eisenhower held the North American Summit Conference there in 1956. In addition, it has been the residence of the Duke and Duchess of Windsor, Prince Ranier and Princess Grace of Monaco and many other notables of society. Another interesting feature about the Greenbrier is the emergency Cold War fallout shelter. Once a top secret U.S. government relocation facility for Congress, The Bunker is now open to anyone interested in reliving a legendary piece of The Greenbrier history.

Other amenities of the resort include 4 public golf courses, several restaurants and bars (a 43-acre farm grows produce for the restaurants), a mineral spa and a 103,000-sq-ft casino. Many meeting facilities, shops and various on-site and offsite activities (from bowling to horseback riding) round out the offerings.