Director of Oncology, Department of Neuropsychology, University of Alabama, Birmingham 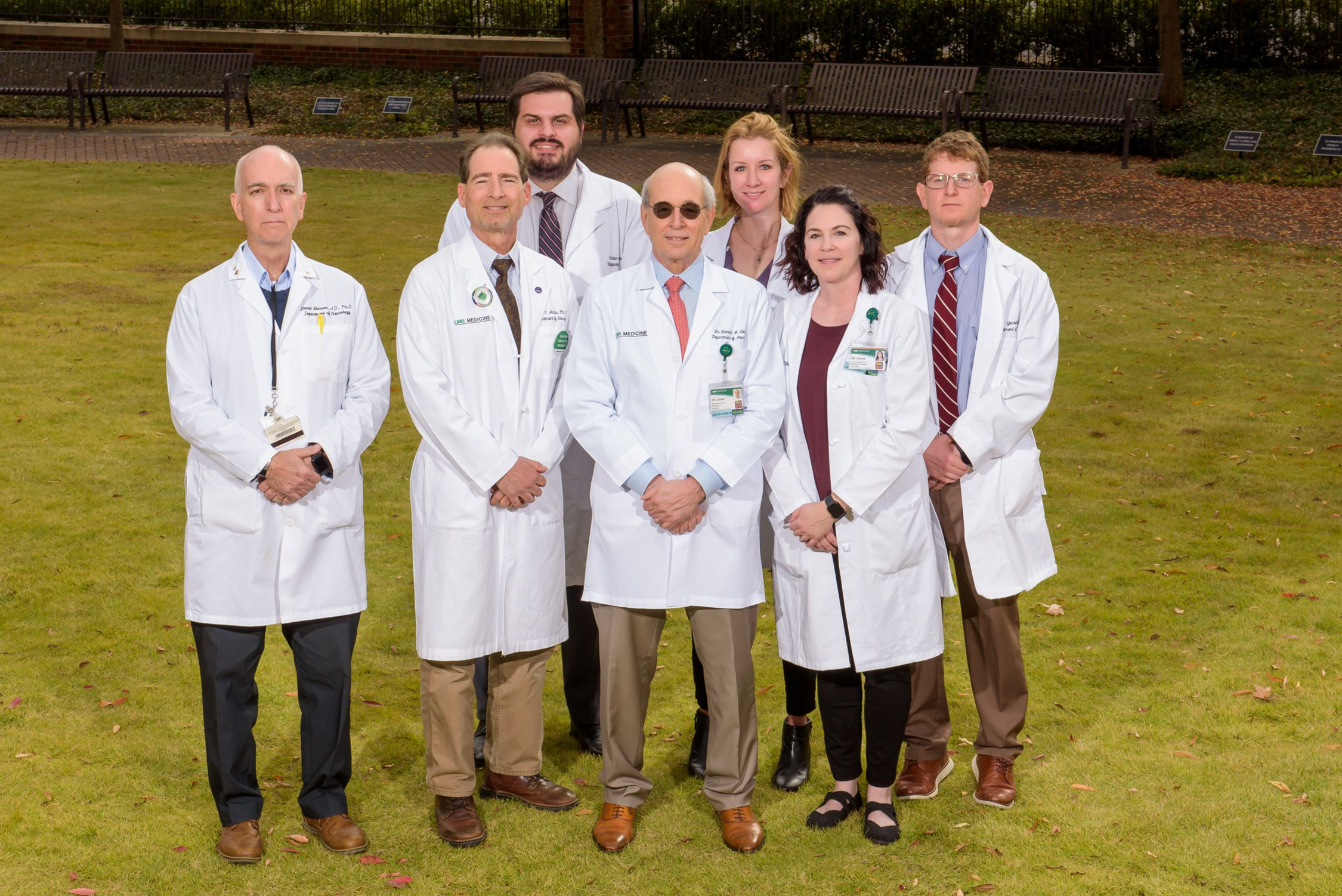 We offer outpatient neuropsychological assessment support to neurologists, neurosurgeons, and other physicians within the University of Alabama at Birmingham Medical Center, as well as to referring physicians in the surrounding community and nationwide. The division also provides comprehensive pre- and post-operative neuropsychological assessments for the UAB Epilepsy Center's surgery program and the UAB Movement Disorder’s deep brain stimulation surgery program.

In this minor rotation, interns and students receive training in the neuropsychological assessment of older adult patients with a wide variety of neurological and psychological disorders.

In accordance with the Houston Conference Guidelines Policy Statement on Specialty Education and Training in Clinical Neuropsychology, the clinical neuropsychology postdoctoral fellowship at UAB is a two-year, full-time training program designed “to provide the clinical, didactic and academic training to produce an advanced level of competence in the specialty of clinical neuropsychology and to complete the education and training necessary for independent practice in the specialty.”

In accordance with the Houston Conference Guidelines, specific training goals/objectives of the fellowship include:

Advanced skill in neuropsychological evaluation, treatment and consultation to patients and professionals sufficient to practice on an independent basis. 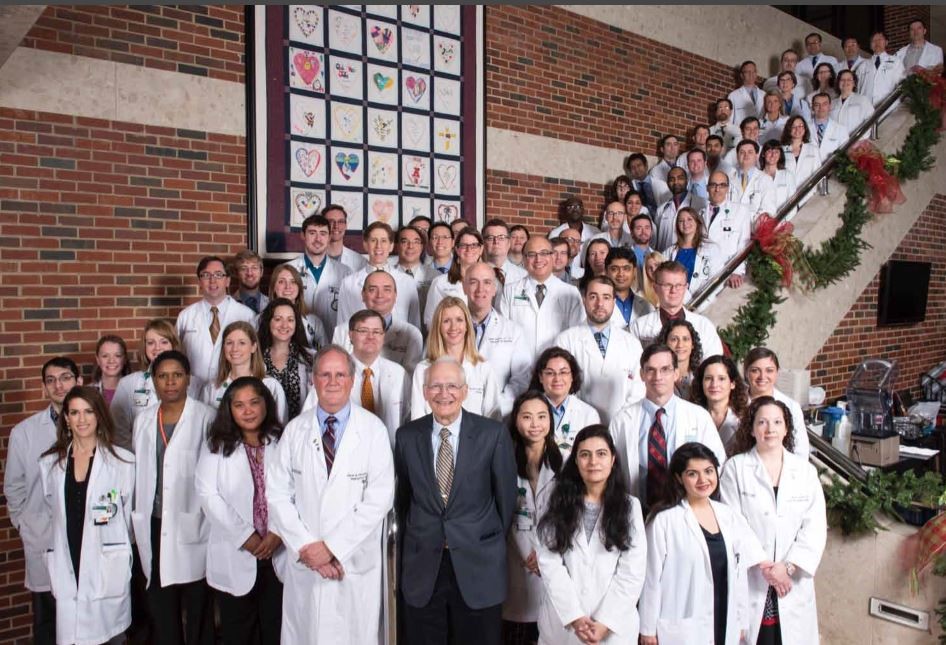 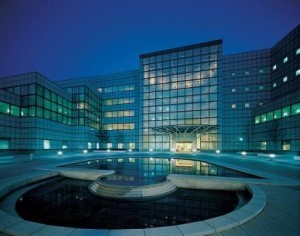 From its origins as a fledgling medical complex and modest “extension center” of the University of Alabama in the mid-20th century, UAB has evolved into one of the most dynamic and productive universities of the 21st century. In four short decades since becoming an autonomous campus in 1969, the institution has risen to global renowned for its intensely collaborative research and patient care, novel academic programs, and robust culture of innovation. 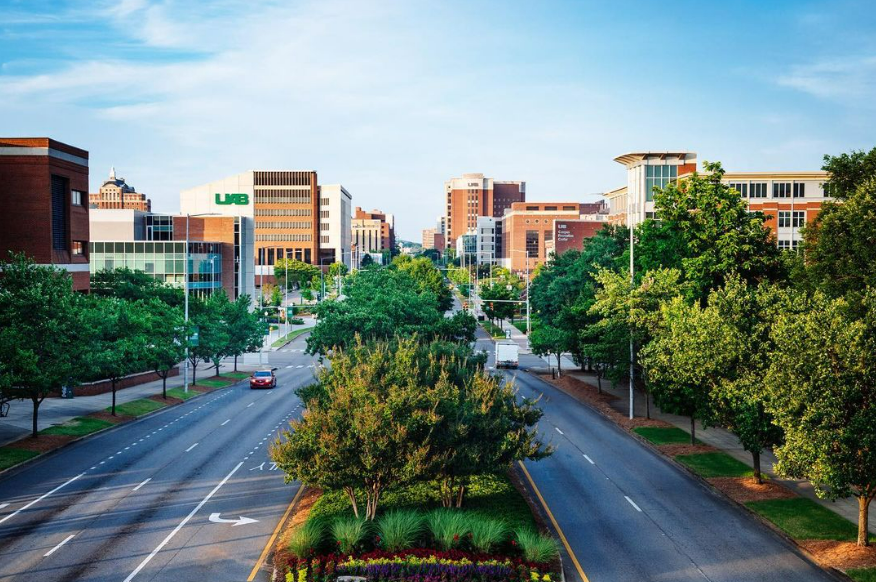 The School of Medicine has approximately 750 students, 900 residents and 1,300 full-time faculty in 25 academic departments. It is the home of The Kirklin Clinic, a multi-disciplinary medical home, and the University Hospital, which is one of the largest academic hospitals in the country. The SOM faculty also serve at the new Children’s of Alabama hospital. The School of Medicine is centralized in a large university complex that spans more than 80 city blocks, with much of that space dedicated to clinical facilities, research laboratories, classrooms, and surgical suites. The program also extends to regional campuses in Huntsville, Montgomery, and Tuscaloosa to expand its academic reach and responsibilities, helping educate physicians in rural and underserved areas of the state. 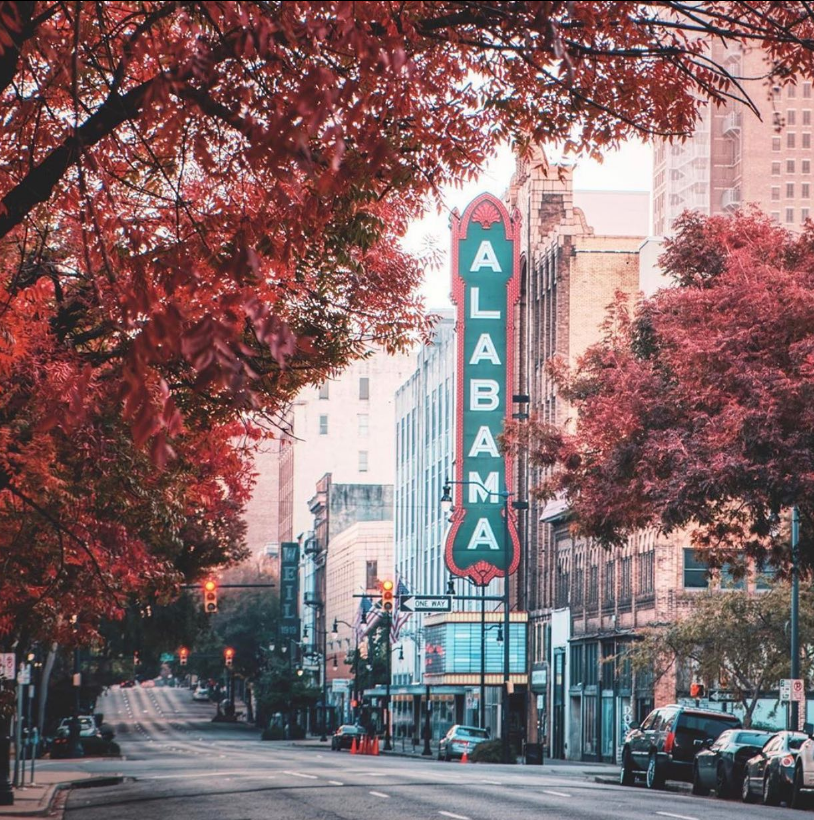 Birmingham chefs Frank Stitt, Chris Hastings and Chris Dupont have helped put Birmingham on the culinary map. From fine dining to local dives, Birmingham has a plethora of restaurants to choose from. Frank Stitt III is the owner and executive chef of Highlands Bar and Grill, Bottega Restaurant, and Chez Fon in Birmingham, Alabama. He was inducted into the James Beard Foundation’s “Who’s Who of Food and Beverage” in 2011. He was also named the “Best Chef in the Southeast” in 2001 and was a 2008 finalist for the national “Outstanding Chef” award. He has also been recognized with a Lifetime Achievement Award from the Southern Foodways Alliance for his elevation of Southern cuisine and his early advocacy of locally grown food. 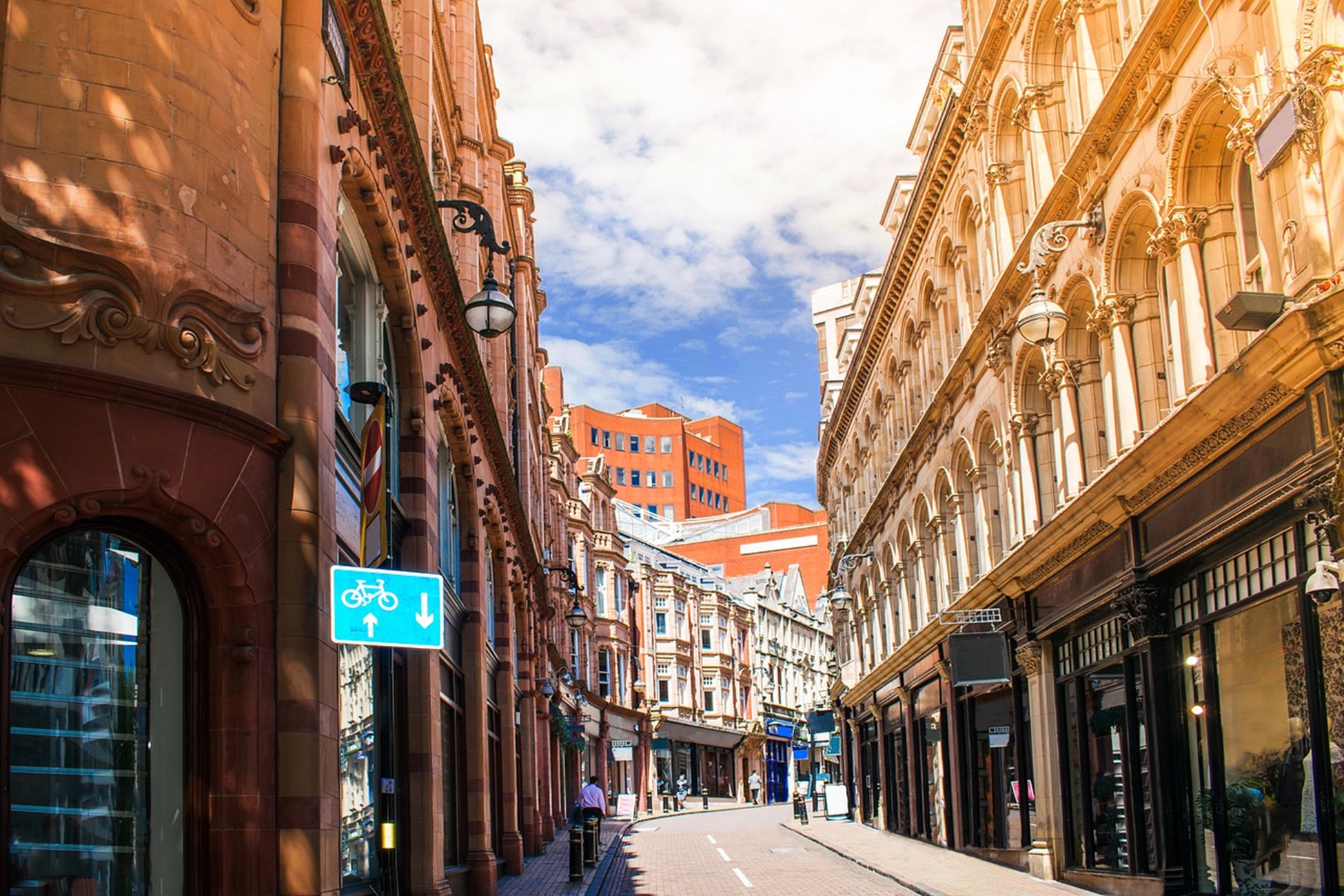 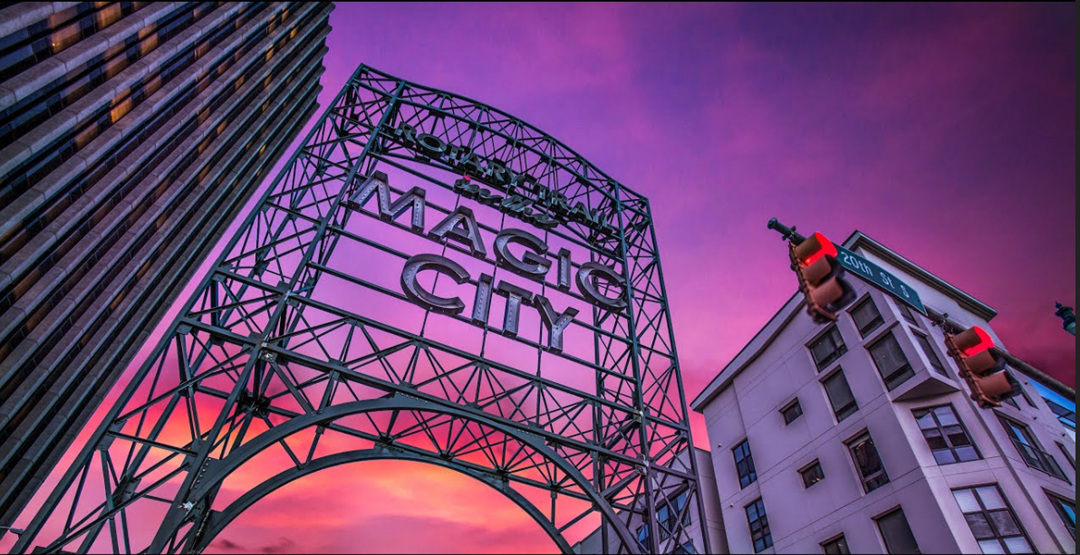 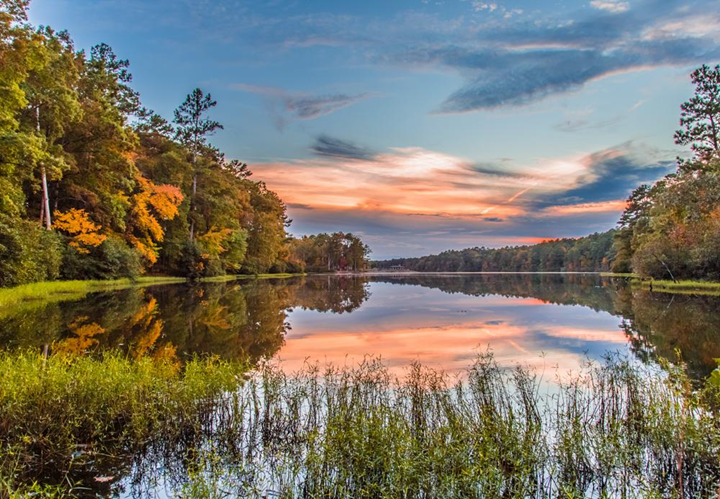 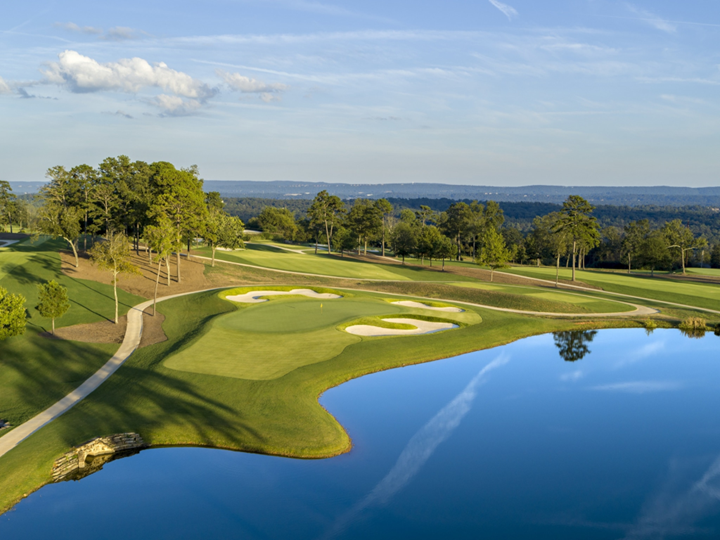 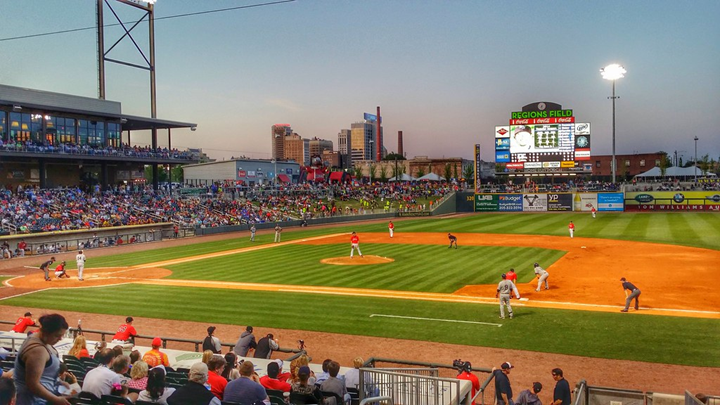