Position Specifics
The School of Medicine at the University of Alabama at Birmingham (UAB) invites applications and nominations for the position of Chair, Department of Neurobiology. The new chair will have the opportunity to build on an already solid foundation of research and training, grow the department, and play a key leadership role in UAB’s large and highly collaborative neuroscience community. The qualified and successful candidate will be a PhD or MD/PhD neuroscientist currently holding a senior faculty position at the Associate Professor or Professor rank, with an outstanding national and international reputation, a well-funded research program and a record of transformative, collaborative, and visionary leadership. The candidate should be highly regarded as a research leader in the field, with a demonstrated commitment to training, mentoring, and leading, and a passionate supporter of diversity and inclusion programs. A robust resource package to support the position will be developed in accordance with the needs of the research programs planned. 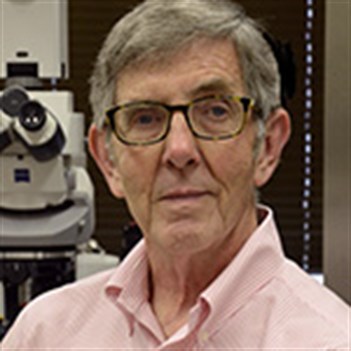 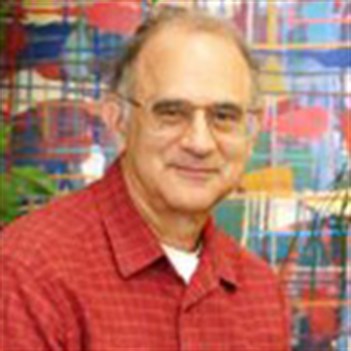 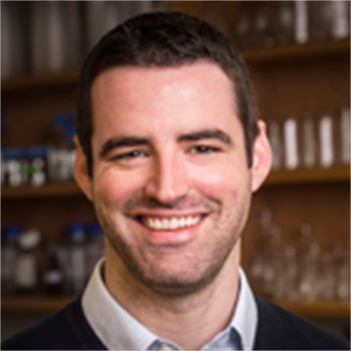 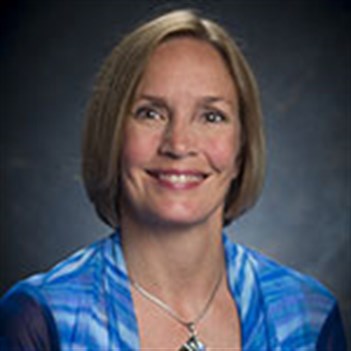 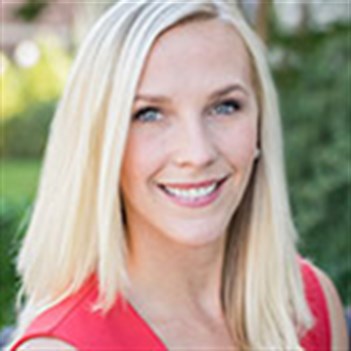 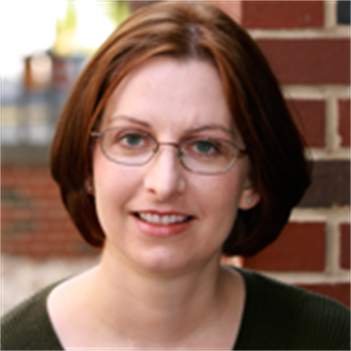 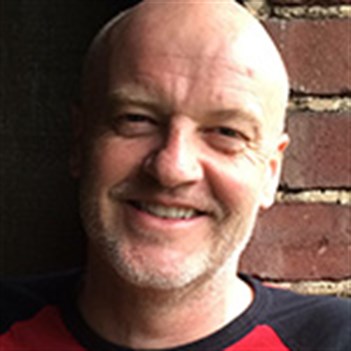 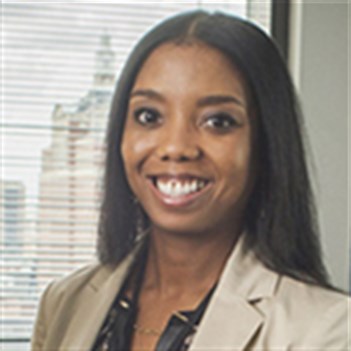 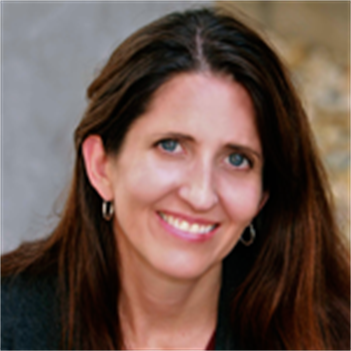 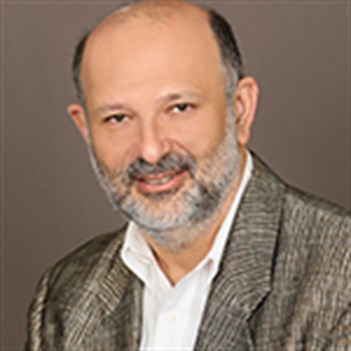 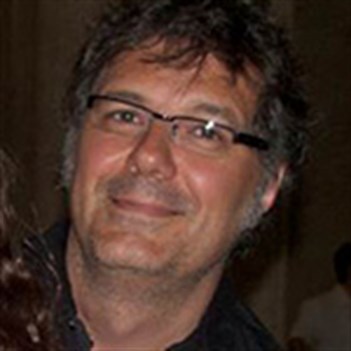 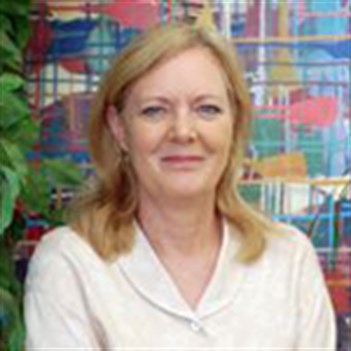 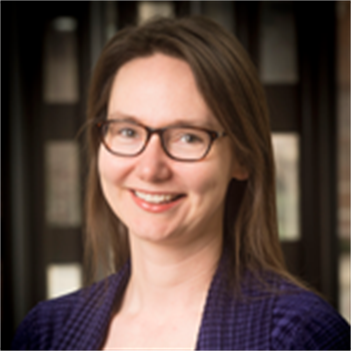 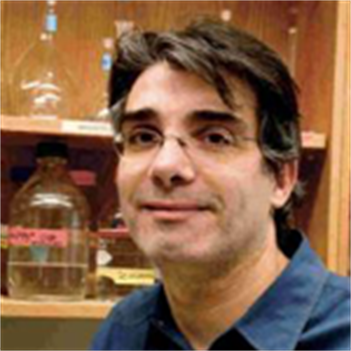 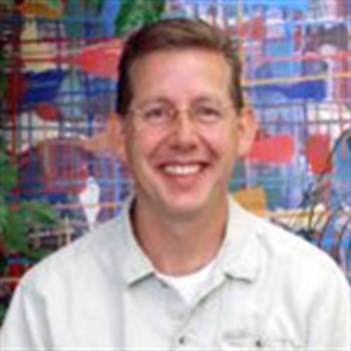 The Department of Neurobiology is housed in custom-designed laboratories and offices in the Shelby Interdisciplinary Biomedical Research Building and nearby Civitan International Research Center. These locations provide unique opportunities for collaborative research with other molecular biologists and physiologists as well as a strong group of clinical investigators. A significant and growing number of faculty members have their laboratories housed in the Evelyn F. McKnight Brain Institute, one of only four such institutes in the country. The Institute is housed in the 9th, 10th, and 11th floors of the Shelby Interdisciplinary Research Building.

Neuroscience Environment
A strong and collegial neuroscience environment across departments is facilitated by several UAB centers and institutes, a few of which are described here.

Comprehensive Neuroscience Center
The Comprehensive Neuroscience Center (CNC) is one of 24 university-wide inter¬disciplinary research centers (UWIRCs) and was established in 2006 to promote and support interdisciplinary neuroscience research, clinical care, and education at UAB. The CNC is a network of 500 UAB neuroscience professionals and trainees from 23 UAB Departments and 7 UAB schools, including over 200 faculty. The CNC produces a variety of symposia and retreats for basic and clinical researchers. It also organizes educational initiatives, including NeuroScience Café, in which neuroscience faculty present at local public libraries to a lay audience. It also sponsors several core facilities for neuroscience research and an internal grant review mechanism, GRiP (Grants in Preparation). Recently, on the strength of several neuroimaging collaborations, the CNC lead the initiative in the acquisition of the new Siemens 3.0 Tesla Prisma MRI scanner and lead the development of the Alabama Advanced Imaging Consortium (AAIC) with Auburn University MRI Research Center

Evelyn F. McKnight Brain Institute
The mission of the McKnight Institute is to promote research and investigation into the fundamental mechanisms that underlie the neurobiology of memory, with emphasis on research of clinical relevance to the problems of age-related memory loss. The institute, under the auspices of the Evelyn F. McKnight Brain Research Foundation, has enhanced the established research enterprise in the Neurosciences through generous endowment support. These funds are used for recruitment and establishment of new investigators at UAB, for pilot research projects and educational symposia, McKnight Behavioral and Physiology Core support, and for seminars and conferences.

Center for Neurodegeneration and Experimental Therapies
The Center for Neurodegeneration and Experimental Therapeutics (CNET) is devoted to finding therapies for neurodegenerative diseases, including Alzheimer’s disease and related dementias, Parkinson’s disease, Huntington’s disease, and ALS. CNET’s core goals are to promote the discovery of novel treatments for neurodegenerative disorders through basic and translational research, to teach scientists and clinicians about these diseases, and to facilitate the application of these discoveries to
clinical care of patients. 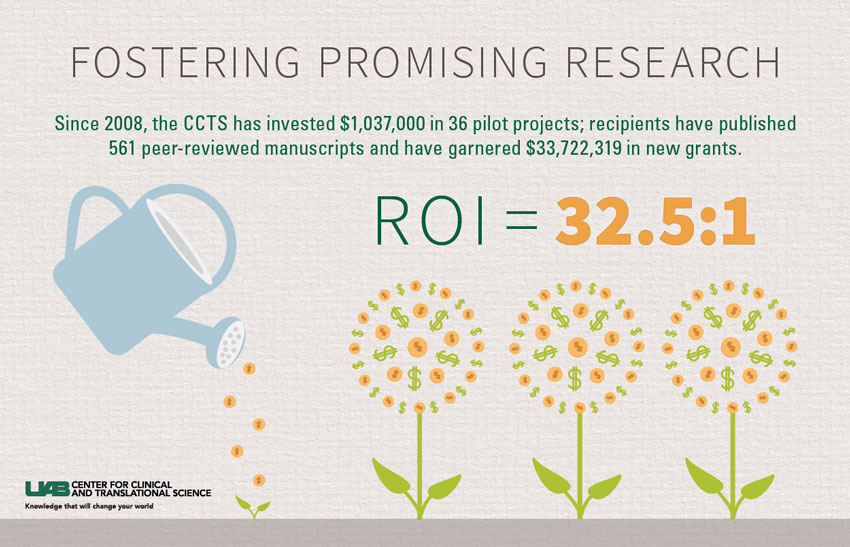 The Vision Science Research Center
The UAB Vision Science Research Center (VSRC), also a UWIRC similar to the CNC and CIRC, has the specific goal of creating an internationally recognized center of excellence in vision science, which, by its research and related activities, will constitute a major resource for the generation of knowledge and the training of new vision scientists. The VSRC provides technical assistance in the development of new projects, equipment support, laboratory facilities, and management of shared services and instrumentation to UAB vision scientists. 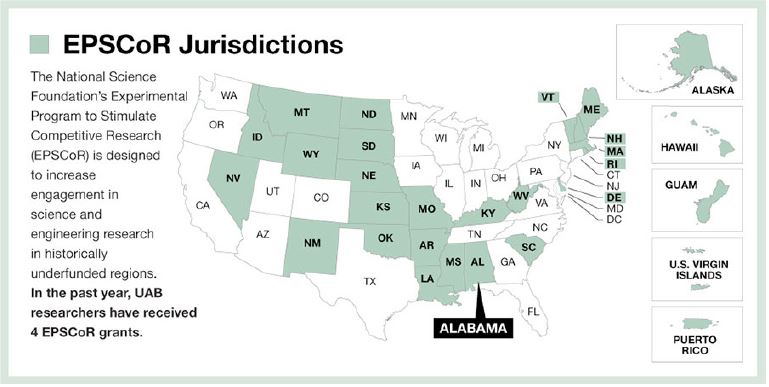 UAB neuroscience teams and their goals
The three neuroscience EPSCoR grants support a study to understand the initiation of epileptic brain seizures; a project to
develop a new tool for optogenetics, which is the control of neural cells using light; and an effort to discover a universal rule for the
relation between neural activity and increased blood flow in areas of the brain. In all three EPSCoR grants, UAB is a partner
institution, and the lead institution is in another EPSCoR state.

Education
Graduate Trainees
Most neuroscience graduate trainees arrive via the UAB Graduate Biomedical Sciences program (GBS). GBS trainees can perform their doctoral research in more than 350 different labs across campus. The training program is subdivided into eight individual themes, based on scientific disciplines. Neuroscience is one of 8 GBS themes, and students also enter Neurobiology labs from many of the other themes, including Cell, Molecular & Developmental Biology; Genetics, Genomics & Bioinformatics; Pathobiology & Molecular Medicine; and Biochemistry, Structural & Stem Cell Biology. UAB has a large NIH-funded Medical Scientist Training Program (MSTP) with many students training in neuroscience labs. Graduate programs from the departments of Vision Sciences, Psychology, and Biomedical Engineering also contribute to the diverse make-up of neuroscience graduate trainees. As of summer, 2016, 192 PhD students were training in neuroscience labs.

Training Awards
Neuroscience training and education are enhanced by several NIH-funded training awards. The Neuroscience Roadmap Scholars Program, supported by an NINDS R25 grant, is designed to attract underrepresented minority students toward careers in neuroscience research and to ensure their long-term success with a program of mentoring, weekly meetings, supplemental curriculum, and an annual conference for underrepresented trainees in neuroscience, held each year at UAB. Neuroscience trainees at UAB are also supported by multiple NIH T32 training grants, including programs in the Neurobiology of Cognition and Cognitive Disorders, Brain Tumor Biology, and Cell and Molecular Biology, as well as a NINDS R25 award that supports research trainees for residents in the clinical neurosciences. 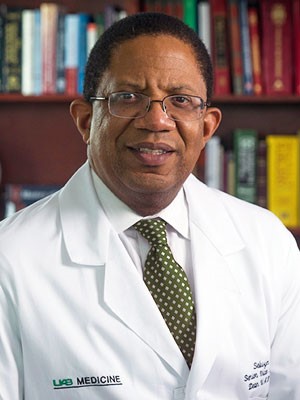 Dean of UAB School of Medicine
In 2013, Selwyn M. Vickers, M.D., F.A.C.S., was appointed Senior Vice President for Medicine and Dean of the University of Alabama at Birmingham School of Medicine. A member of the prestigious National Academy of Medicine, Vickers is a world-renowned surgeon, pancreatic cancer researcher, pioneer in health disparities research, and a native of Alabama. Previously, he served as the Jay Phillips Professor and Chair of the Department of Surgery at the University of Minnesota Medical School. 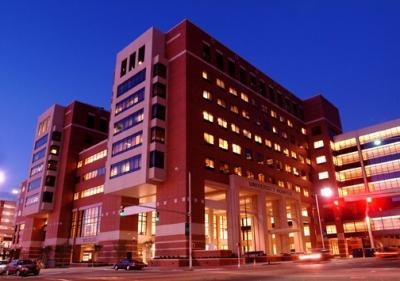 The University of Alabama at Birmingham
UAB is a comprehensive metropolitan university, established in 1969 with the intention of building a major biomedical research institution. In its short history, the University has steadily and dramatically expanded its facilities, resources, and faculty to become an internationally recognized research entity. It is the largest employer in the state of Alabama with operating revenues of $3 billion. UAB’s economic impact on the Alabama economy exceeds $5 billion annually. UAB supports 61,025 jobs and generates $302.2 million in tax revenue to state and local governments. Further, $1 in every $25 in the state's budget is generated by UAB, and every $1 invested by the state in UAB generates $16.23 in the total state economy. The university is situated on 83 square blocks on the ‘south side’ of Birmingham’s central business district and encompasses over 10 million square feet of assignable space. According to the Princeton Review, UAB has one the most diverse student populations. About 21% of UAB students are African-American, 3% Hispanic, and 4% multiracial. UAB is home to 19,535students, with record enrollment in 2016, 2,468 faculty and 12 colleges and schools.

UAB is a Carnegie R1 (Highest Research Activity) Doctoral University with current research funding of over $440 million per year. U.S. News & World Report’s 2016-2017 Best Hospitals report ranks UAB Hospital number 1 in Alabama, and nine UAB specialties, including Neurology and Neurosurgery (25), are listed among the nation’s top 50, up from six specialties the previous year. 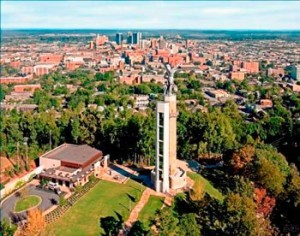 The rolling countryside of the greater Birmingham area provides a beautiful metropolitan city with an excellent quality of life. Birmingham is the largest city in Alabama with a population of approximately 1.3 million people. It is a culturally diverse city that ranks as one of the most important business centers in the Southeastern United States. The Birmingham metropolitan area has consistently been rated as one of America’s best places to work and earn a living based on the area’s competitive salary rates and relatively low living expenses. Birmingham is perfectly suited to young families with superior public and private schools and a low cost of living. It is one of the few places in the United States where a 4-hour drive affords one the access to mountains, beaches or a major metropolitan area. 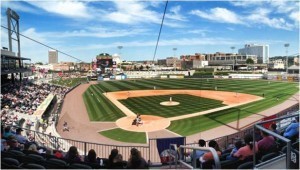 Region’s Field, located within walking distance of the Children’s Hospital

Largest Business Centers in Southeastern US

Largest Banking Centers in US